Welcome to the Jack Petchey Hall of Fame!

Every term, one member of the steelband over 11 years old will receive a Jack Petchey Achievement Award. The recipient of the award is chosen by votes from fellow band members and leaders. This young person receives a framed certificate, a boxed medallion and Ł200 towards the organisation - spent as they like! However, nobody can receive a Jack Petchey Achievement Award more than once.

Check out the Jack Petchey website for more information

Here are the recent lucky winners of the elusive award: 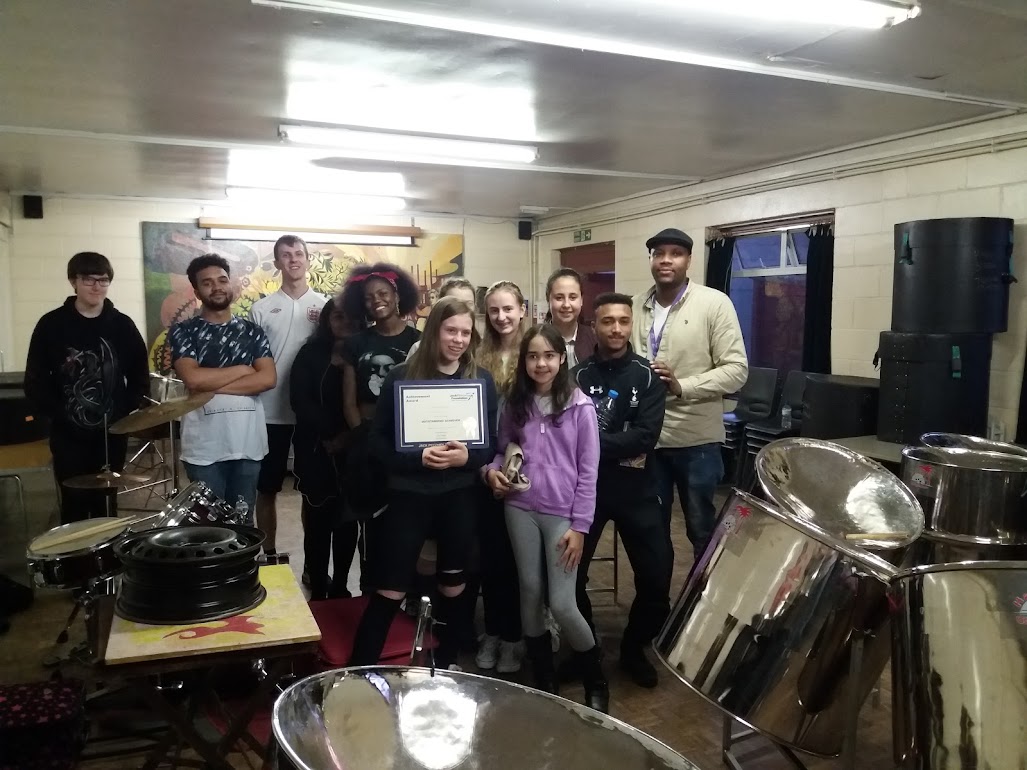 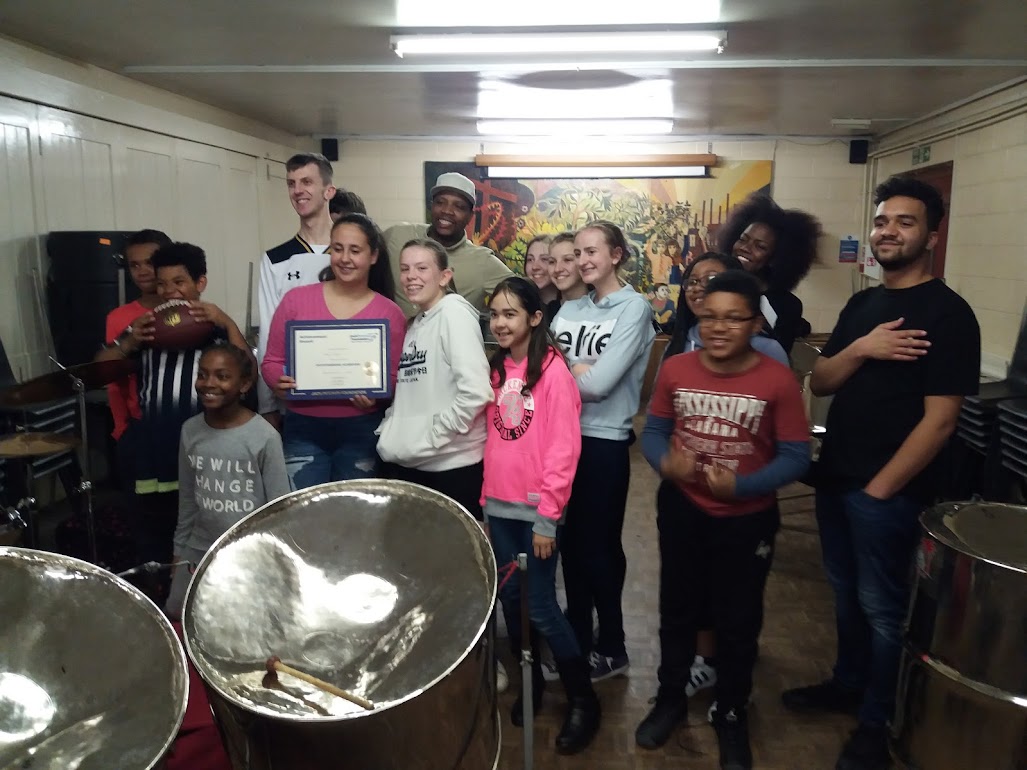 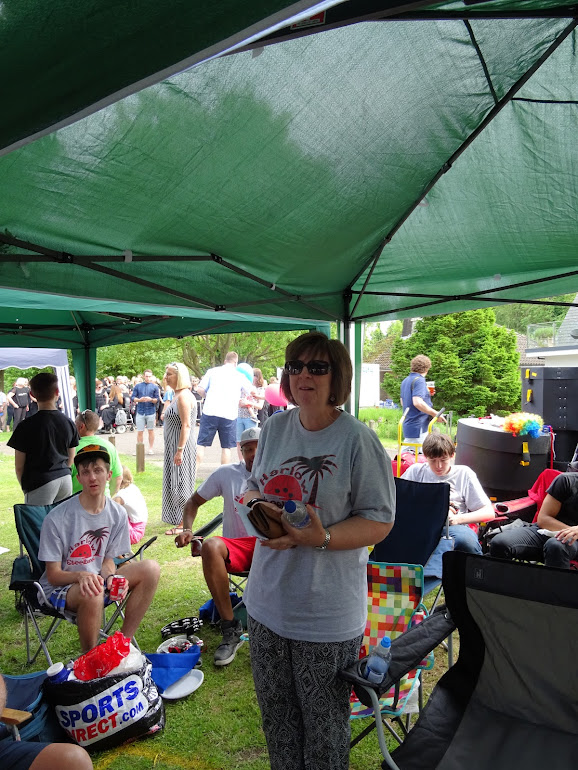 Jackie was presented with the Leaders Award - her dedication and hard work behind the scenes makes Jackie a very deserving winner. 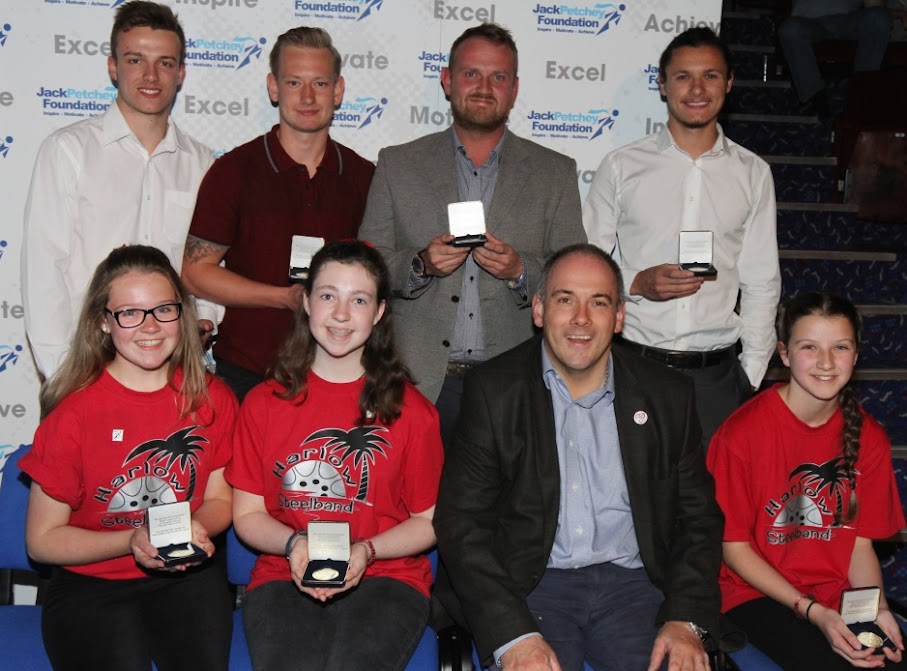 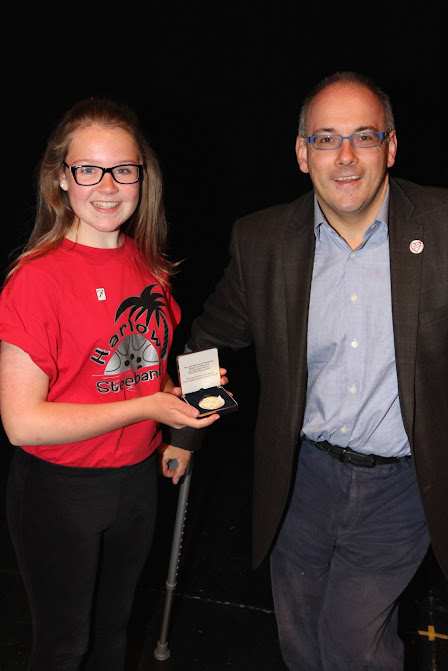 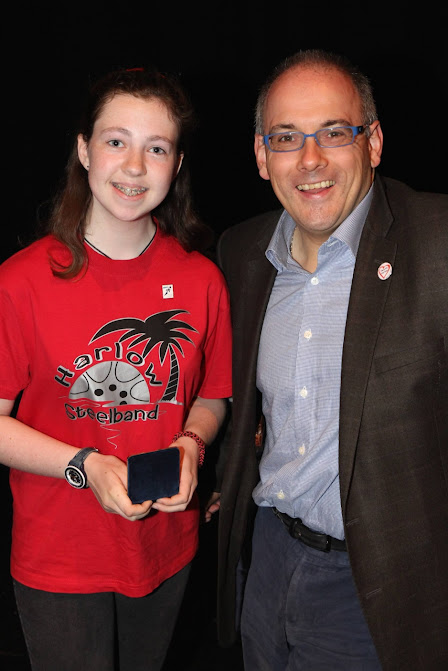 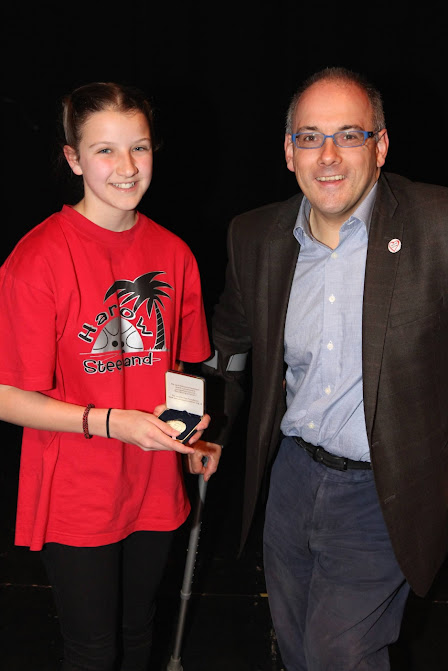 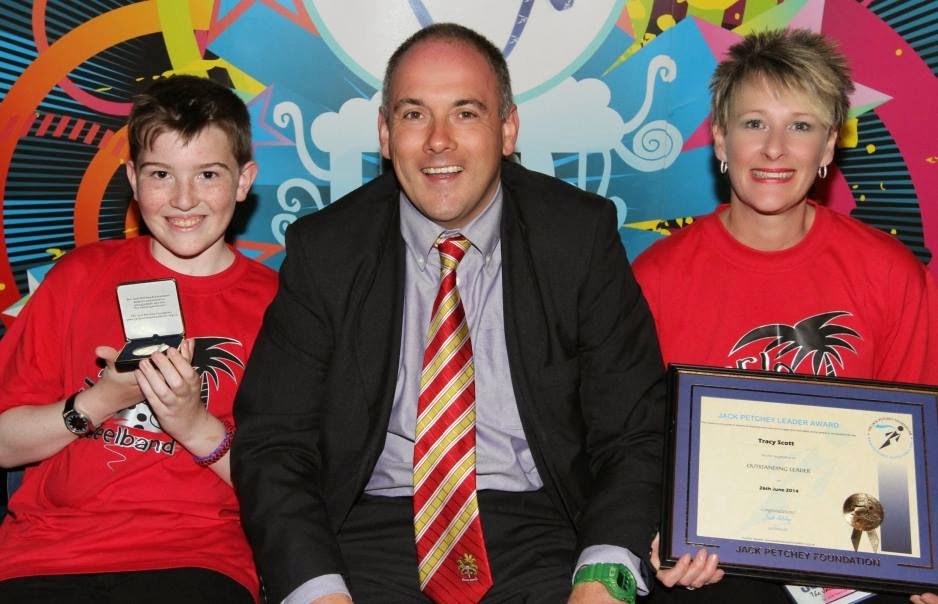 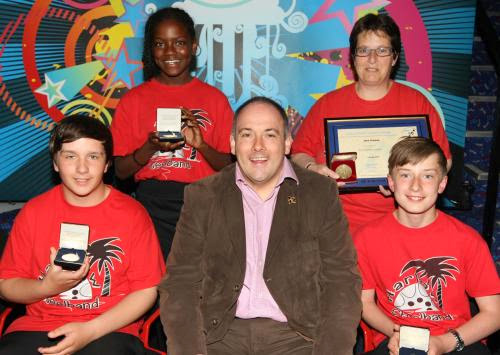 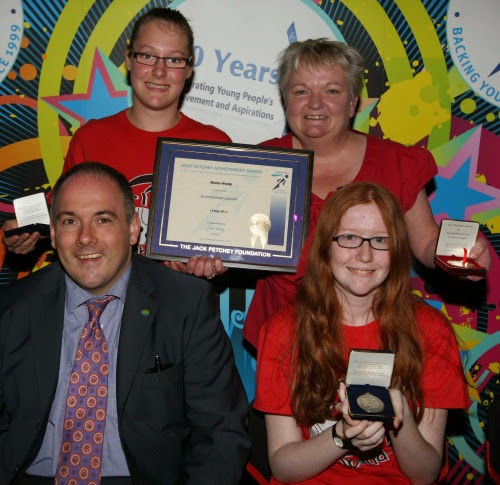 Every year during spring there is a celebration of all Jack Petchey winners from various different organisations in Harlow, held at the Harlow Playhouse. The steelband have attended and performed in this show since they joined the Jack Petchey scheme, and each time the winners of Jack Petchey Achievement Awards from the past year collect their medal and certificate. Here are the photos of the winners from each year: